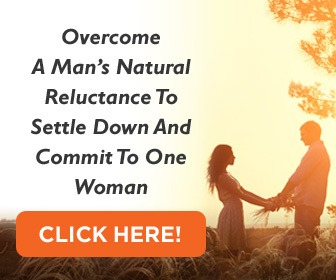 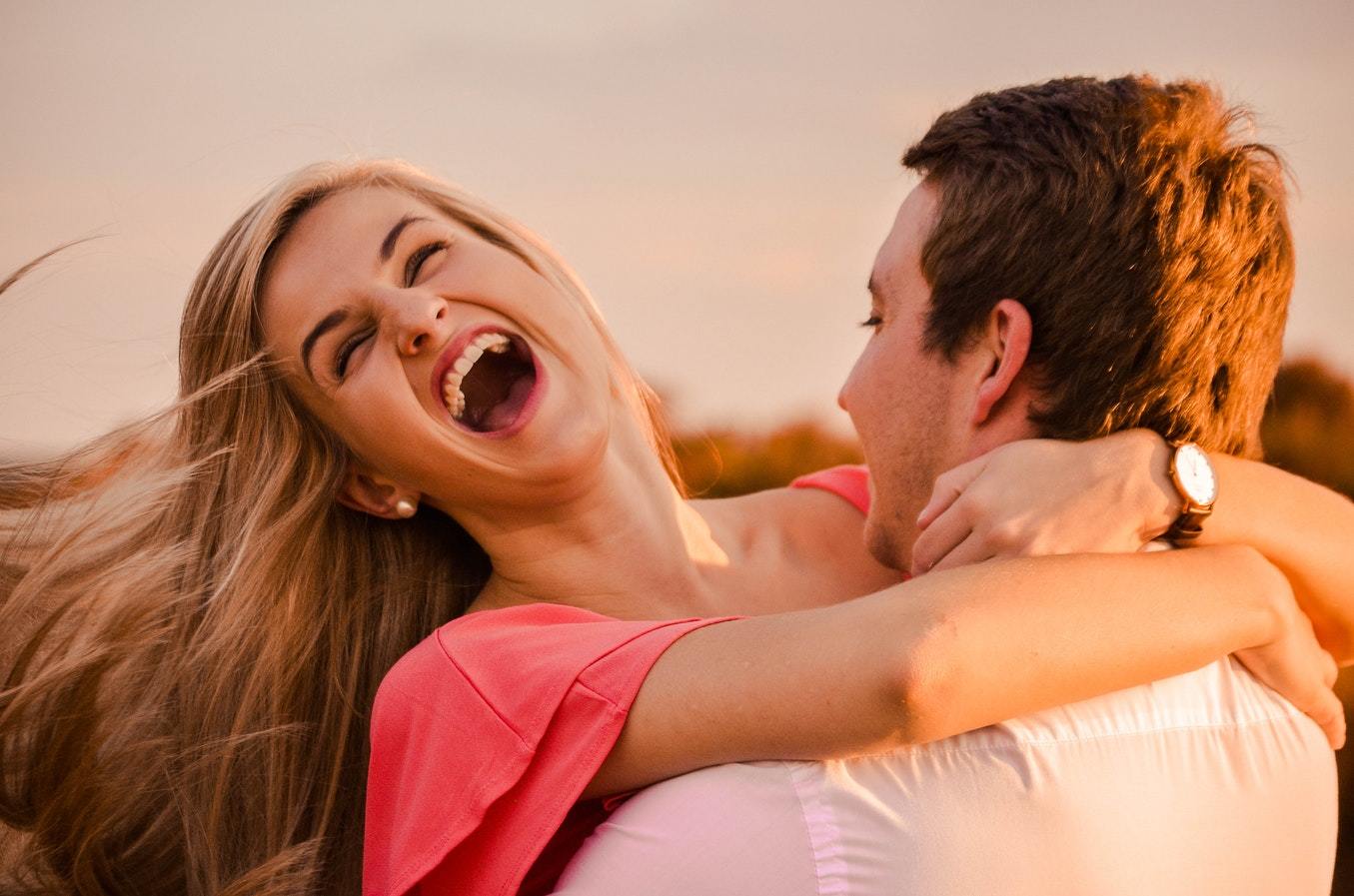 Video: Why Men Push Away Their "Perfect Girl"

Ok in Part 1,  you discovered the first 3 Habits and now you can learn the other 3 Habits to ensure you have the RIGHT Man.

Here are the other 3 Habits of the six ways to create a closer, loving bonding relationship with your man or the one you are trying to attract.

A lot of men are like the old western cowboy. They don’t say much and if they do, it doesn’t come out right. Let’s face it, women are better at articulating their feelings and telling their partner what they want.

Learning these 6 things will help you create a bonding relationship and you’ll keep your man or attract the man you want.

Here are six ways that you can create a loving and lasting bond with your man and make it easier for him to share with you about his needs in the future. Work on these bonding relationship skills and you will make him want to develop a closer, loving relationship with you that will last.

A girl should be two things: classy and fabulous.” ― Coco Chanel

#4: Becoming More Attractive with others

Have you ever heard of the “Cheerleader Effect”? It’s research from the University of California and Tilburg University in the Netherlands.

It shows a person’s perception of you becomes more favorable after they see you in a group.

According to some studies, you become more attractive by being with others. Hanging out with family, friends, co-workers or people you genuinely enjoy being with…has an effect that makes you more appealing!

Remember the popular kids at school? It wasn’t so much that they were any different than anyone else. They surrounded themselves with other people and simply enjoyed each other’s company…becoming the envy of others who didn’t belong to a group.

When the man you are attracted to…sees you having fun with other people, it sends a signal that you can be trusted. You’re fun to be around and socially acceptable.

Learn "How to Tap into a Man's Infatuation Instinct"

This topic should be a no-brainer…however, you’d be amazed at how many women are missing it in this department.

Women…you may not realize the power you have when using your feminine charm to begin a bonding relationship with a man.

You don’t have to do anything you’re uncomfortable with or anything that goes against your morals. I’m not talking about a scene from an adult film.

I’m talking about the power of touch!

Don't underestimate the Power of Touch! 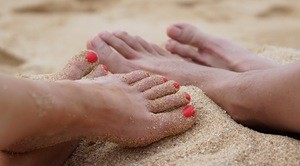 A hand on his leg at the dinner table, a scratch on the back, a 60 second massage on his shoulders, these forms of affection can send a signal that says you enjoy being with him.

Your body language can wake up his senses and begin teasing him in a good way. It’s important to be aware of a guy’s hot buttons and know how to trigger them.

As your relationship becomes more serious, you’ll both progress towards a more intimate relationship and don’t forget…a guy loves to be teased.

When it’s time for the main event…don’t forget to spice things up or keep things interesting. It doesn’t matter how beautiful or attractive you are to him, hardly any man wants to do the same thing, the same way, every time.

As much as he desires you…he also wants you to pursue him from time to time. You could even ask him what things he likes and then perform for him. I bet that creates memories and a bonding relationship that last.

#6: Understand and Be Understood

Nothing is more important than Communication or being understood.

Women and men communicate differently…so much so, that a book was written many years ago about how different men and women are called, Men are from Mars, Women are from Venus. It’s a classic guide to understanding the opposite sex by Author John Gray.

Women, when you say something, “Say what you mean and mean what you say!”

Nothing is more frustrating for a guy than trying to figure out or read between the lines about something you just said. This is true whether you’re trying to attract the right man or keep the man you are with.

Author of...Men are from Mars

If you want your man to listen to you…make sure he can understand what you are saying.

Too often when women want something, they might make a suggestive comment like, “Hey, Sue our neighbor was telling me about this a new movie that she and her boyfriend saw last night and it sounded really great.” Now she is fully expecting her man to respond with something like…”Really, maybe we should go.” She is expecting him to now invite her to the movie.

However, depending on what is on his mind or how much his is actually listening, that suggestive comment could possibly have gone right over his head.

If you want to go see the new movie…Say what you mean and mean what you say.

"Hey, I heard about this great movie from my neighbor…let’s go."

Now that’s a statement a man can understand! Don’t keep him guessing.

Want him to listen to you...

If you want your man to listen to you…make sure he can understand what you are saying.

Remember, I told you in Part 1...there is one thing I didn’t mention along with these 6 things…and it’s so incredibly attractive to any man.

Rutgers University completed a study and discovered a unique psychological trait in men they call the “emotional tripwire.”

When you understand how this “emotional tripwire” works and how to use it (super easy by the way) your man will enter into a state of intense infatuation!

It’ll become an emotional alarm clock that constantly reminds him of you. He will not be able to think of another woman in a romantic way like he does for you.

Make sure you are sitting down because the video below does a great job explaining this “emotional tripwire” in SHOCKING detail.

Video: Why Men Push Away Their "Perfect Girl" 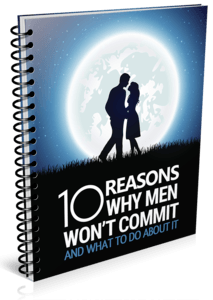 You MUST read this to learn about the annoying trait men have and "What YOU can do about it."

About the Author Clayton Max

Author of Infatuation Scripts --- Make Him Sure You're The One

Is Your Plan to Lose Belly Fat Being Sabotaged by These Myths, Part 2

6 Habits for a Bonding Relationship with a Man

Please log in again. The login page will open in a new tab. After logging in you can close it and return to this page. 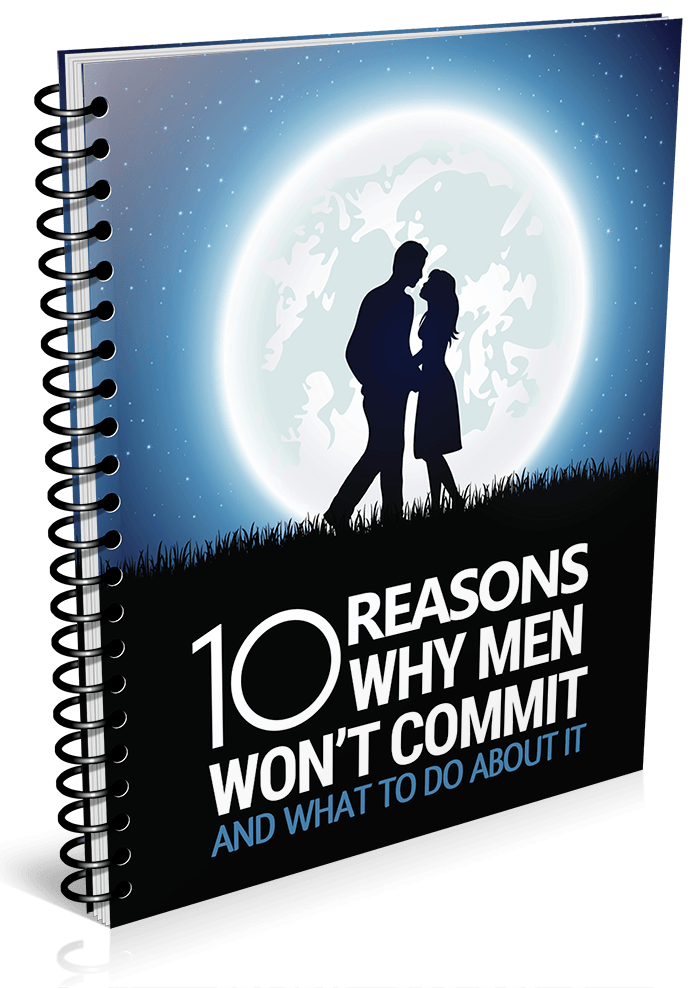 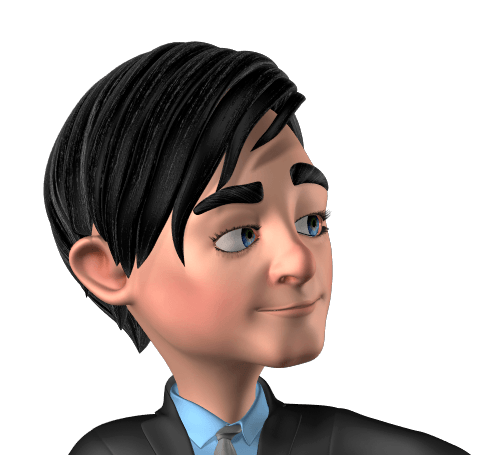